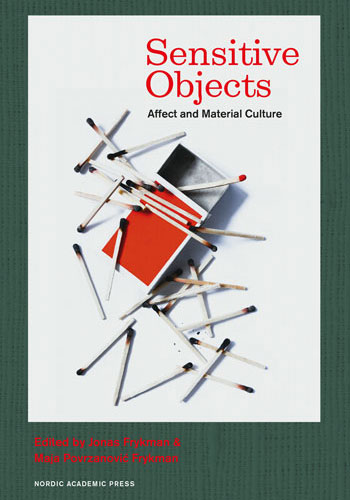 What Alters When the Traditional Sámi Costume Travels? A Study of Affective Investments in the Sápmi

Affiliation: UiT, the Arctic University of Norway, NO

Affiliation: UiT, the Arctic University of Norway, NO

The multiplicity of affective reactions released by just one object is at the core of Chapter 8. The authors describe how a retail chain staged a kick-off in northern Norway in what is also the territory of the indigenous Sámi population. To make it ‘authentic’, mock Sámi costumes made in China were given to the employees. This event caused an intense debate in the local and national media where opinions about the rights of indigenous people, colonialism, safeguarding heritage, and the humiliating abuse of the Sámi national dress were voiced. It turned out that although most of the population formed an affective community to the extent that they all were animated, they did not react in similar ways. The authors stress that when analysing affects in relation to material culture, time and place matter as well as the relations and context that give the object substance.

Kramvig B. & Flemmen A. 2016. What Alters When the Traditional Sámi Costume Travels? A Study of Affective Investments in the Sápmi. In: Povrzanovic Frykman M. & Frykman J (eds.), Sensitive Objects. Sweden: Kriterium. DOI: https://doi.org/10.21525/kriterium.6.h